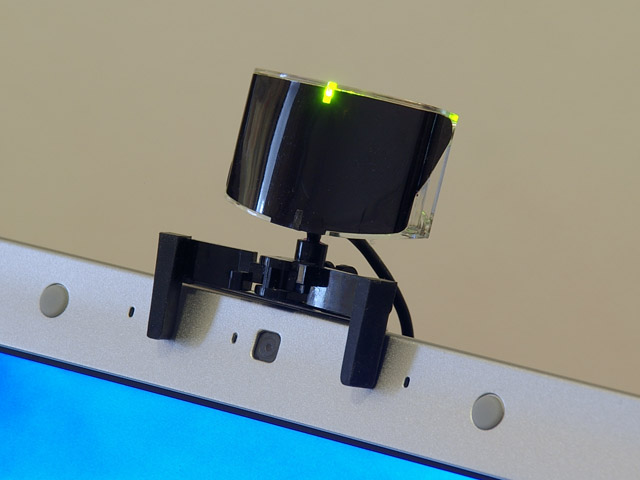 If you’re a fan of PC gaming, you might have heard of IR Tracking. This awesome technology is a way for you to use your body as a controller within the game. Though it’s been around for awhile, it is becoming more and more popular in the gaming community. So, here’s a brief overview of IR Tracking and how it can change your gaming experience.

First off, it’s pretty simple to use. To control the tracker, you put on a headpiece with specific markers. These markers communicate your movements via infrared light to a camera attached to your monitor. You can duck and roll and lean forward, and all of these actions will be replicated in the game.

IR Tracking was initially used mainly in simulation games like Euro Truck Simulator and Elite Dangerous, but various First Person Shooter games have begun to adopt the technology into their systems as well. With the wide scope of view, it opens up the gameplay without having to switch back and forth between cameras. This can be really beneficial if you are being attacked from multiple sides or need to keep an eye on your multiplayer team. While many of the tracking headsets are being integrated by developers, there are currently over 100 games that work with IR Technology.

So, let’s talk about some of the benefits and drawbacks of IR technology. Fans of the headsets point to the ability to immerse yourself totally in the game as one of the biggest benefits. Not only do you free up your hands for better game control, but it makes the entire experience more lifelike. You aren’t entirely surrounded by the game like you would be with a virtual reality headset, but IR Tracking offers an enhanced version of existing game play. If you are into simulation games, this technology could really help you feel like you are actually in the cockpit of a plane or behind the wheel of a race car. On the other hand, some people just don’t feel like they have enough control with the headset. They tend to prefer moving their screen with a traditional keyboard or controller because IR Trackers can be less responsive to jerky movements. You can adjust the response settings on most tracking systems, but it can still take time to learn how to move fluidly with the headset.

If you want to learn more about the different IR Tracking systems or get a headset for your gaming collection, here’s a rundown on some of the best companies and products. The biggest and one of the most popular trackers is TrackIR by NaturalPoint. They’re the largest motion capture provider out there, but they are also the most expensive. There are a couple of cheaper options like Trackhat, but a lot of gamers also decide to build their own systems. There are a ton of YouTube videos explaining the DIY process, and it can be a great option if you’re handy.

So, do any of you use IR Tracking in your gaming? Let us know your thoughts on the system and gameplay experience in the comments!